Now, Cyberpark puts Kozhikode on the IT map 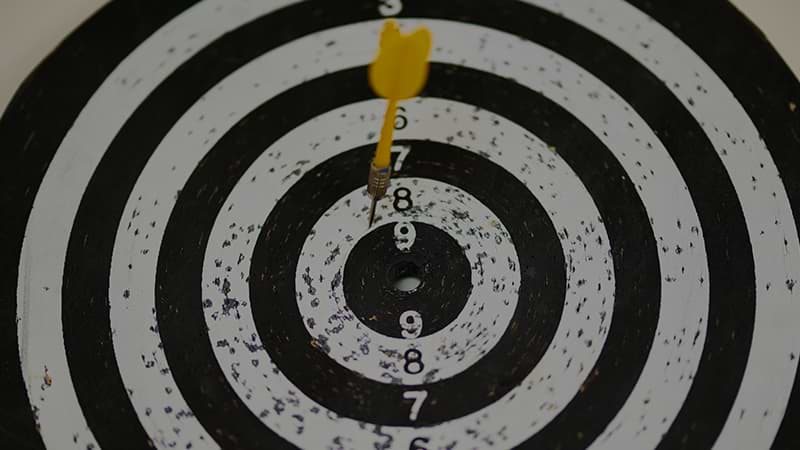 KOZHIKODE: With the completion of the Cyberpark, Kozhikode will also find itself on the IT map of the country, said minister for industries and IT P K Kunhalikutty.

Inaugurating the Park Centre of the Cyberpark here on Saturday, he said great changes will occur in and around the areas after the setting up of the venture. “A number of new firms will come up in the area that will change the face of Kozhikode,” he said. Kunhalikutty said the government is moving ahead with the plan to complete the construction of the Cyberpark within a year. “Kerala has become an IT-ready state in the country and the model shown by the state is an example for others,” he said. Kerala is miles ahead in e-governance and if IT exports are also promoted, the state will witness phenomenal growth, he said.

The Park Centre of the Cyberpark, having an area of 11,000 sq feet spread across two floors, hosts the administrative office of Cyberpark and three software development companies. Besides, the centre would have a main conference hall, a mini conference hall, two guest rooms and a cafeteria.

According to Cyberpark authorities, the total investment by the government for the development of Cyberpark will exceed Rs 250 crore in the next two years. Both SEZ and non-SEZ options will be available within the Cyberpark.

Minister for social justice and panchayat presided over the function. Principal secretary, IT and industries, P H Kurien, welcomed the gathering.

Why Odoo is the Ideal Solution for Small and Medium-Sized Enterprises ?

Capio ventures into to behavioural science and design thinking

Kozhikode startup to create 100 jobs during the pandemic

How can Small Businesses Leverage Email Marketing for their Growth in 2022: Tips & Tricks